At 11am on 11th November, we pause to remember and honour the service and sacrifice of the Armed Forces from Britain and the Commonwealth 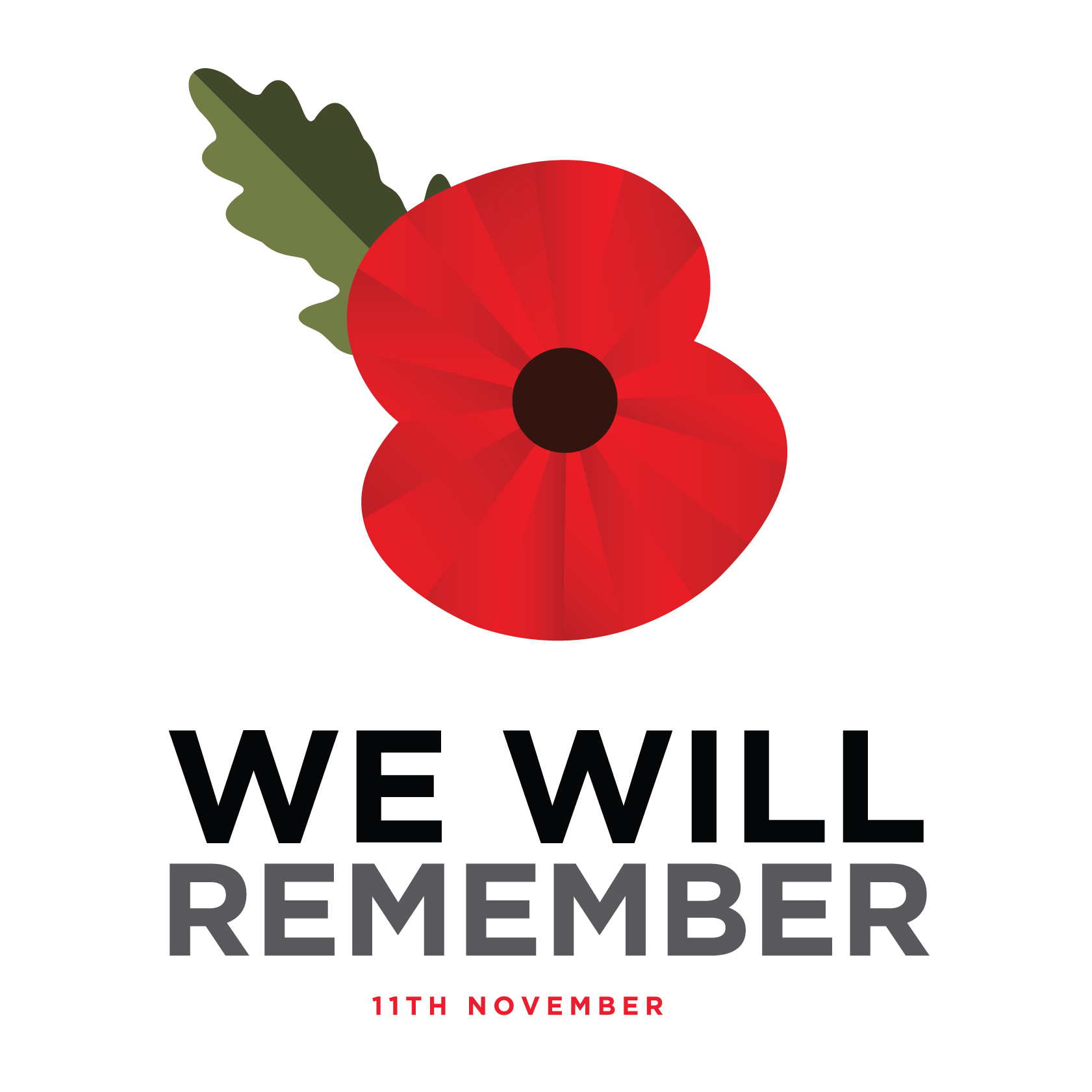 While Remembrance Day is clearly different this year, staff at Granada will be joining people across the country in two minutes’ silence, to honour those who serve to defend our democratic freedoms and our way of life, and in hope for a peaceful future.

At Granada, we know that while life in the army can be an excellent career choice, teaching self-reliance, confidence and numerous life-skills, it can be very hard for those leaving the army without clear career progression or support. Granada have always been keen to offer opportunities, where possible, investing in training and qualifications to provide ex-military with a worthwhile and long-term career. Two former infantrymen, both of whom had spent four years in the Duke of Lancaster’s First Battalion – including a seven-month tour of Afghanistan – were supported by Granada through fully-funded apprenticeships, including three years of college, NVQ qualifications and extensive on-the-job mentoring and practical training, helping them develop meaningful and fulfilling roles beyond their army careers.

On 11th November, in keeping with people across the country and worldwide, we honour the memory of those who sacrificed their lives for our freedoms and pledge that we will remember them. 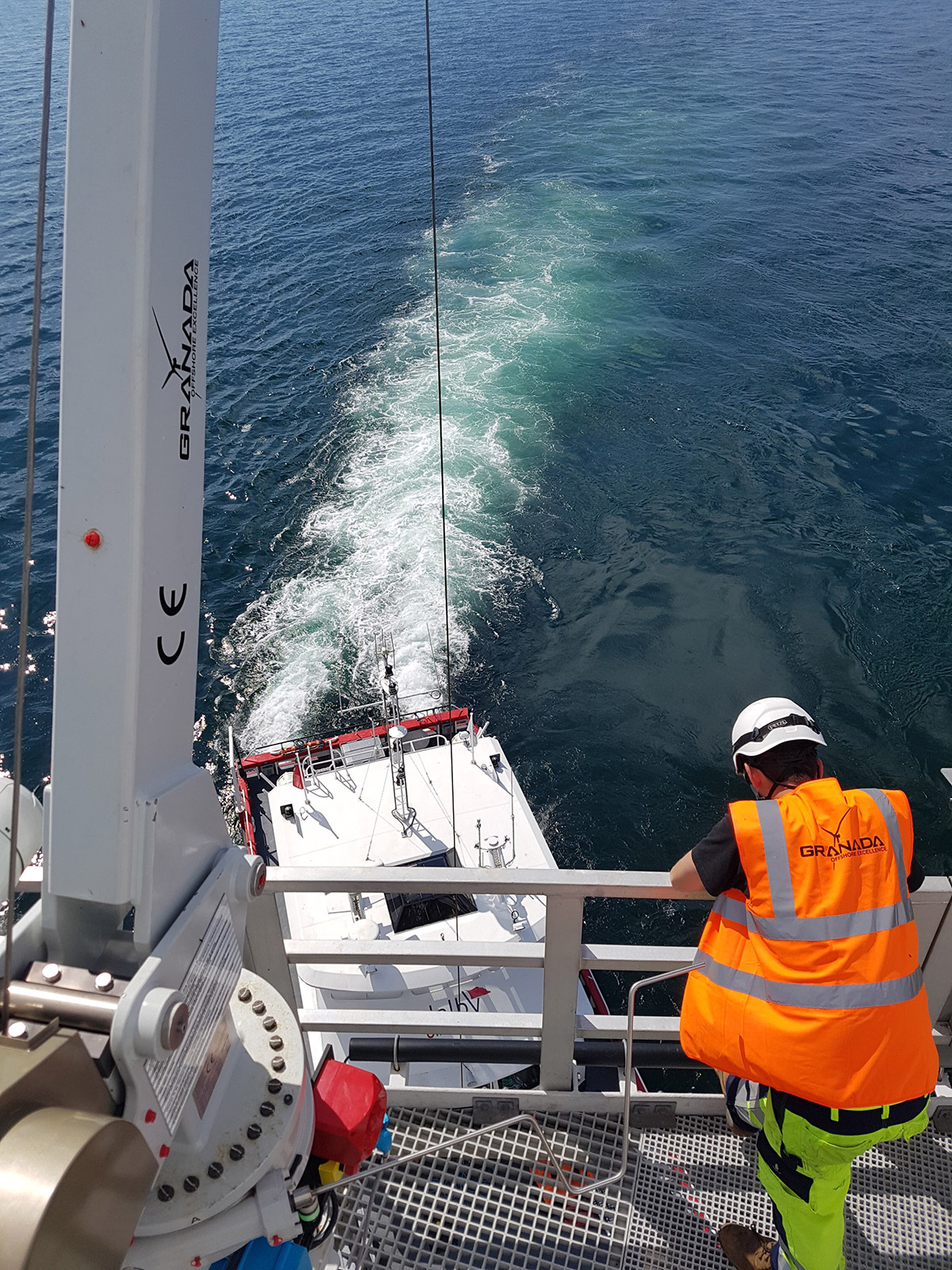 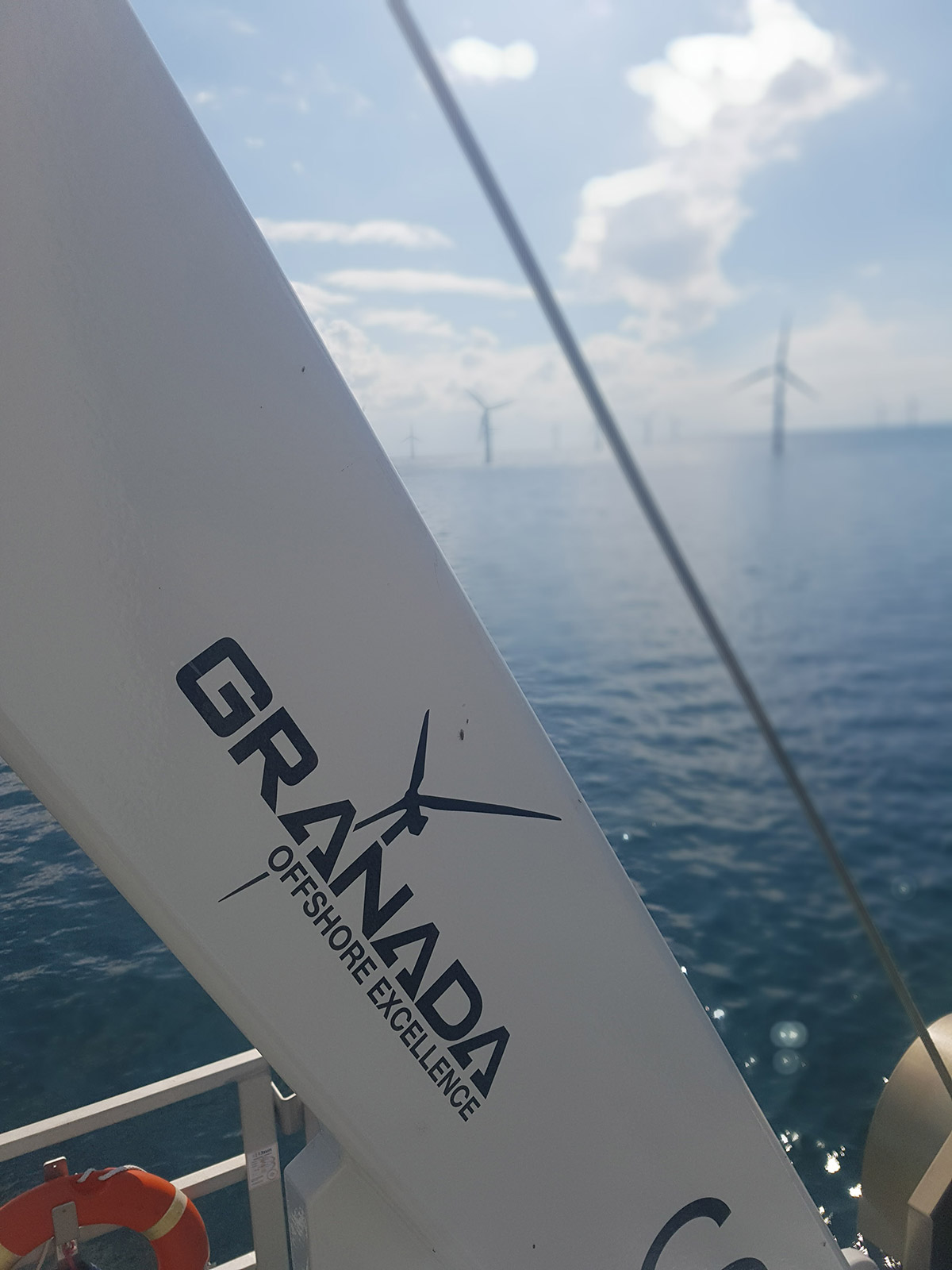 When Glencoe Plant Services invested in a new purpose-built facility at their site in Bedfordshire, they wanted to work with a company that shares their own ethos of taking on projects from start to finish, making Granada the natural choice. 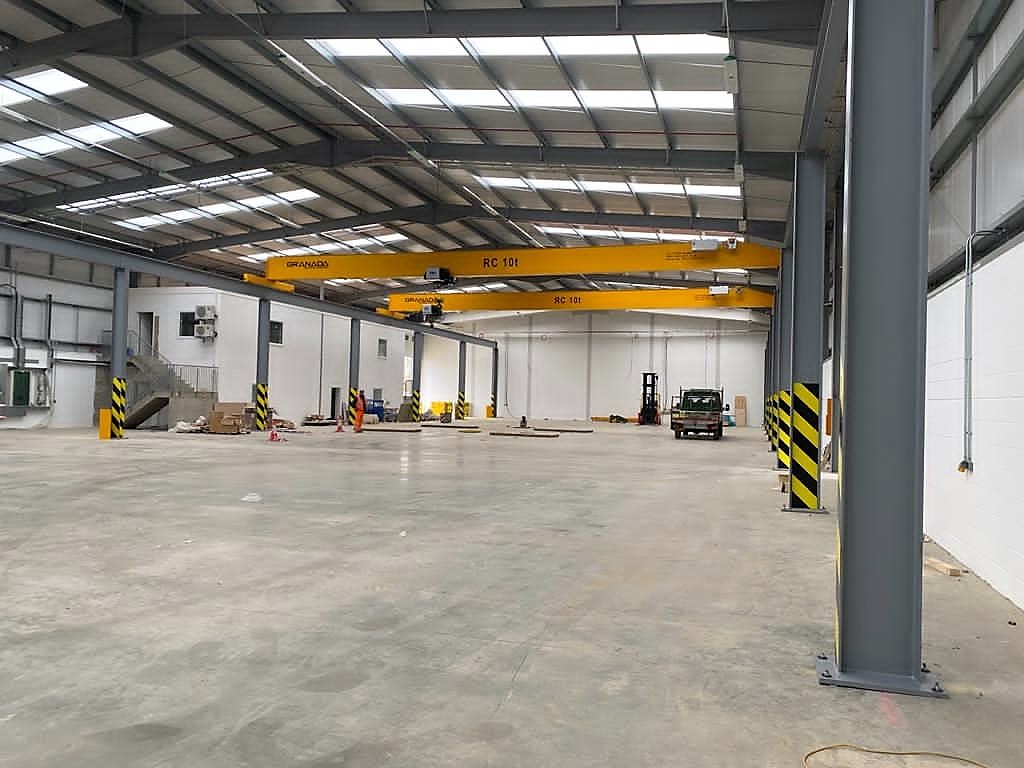 The first two months of this year show continued growth for Granada’s onshore team, from design and manufacture through to installation and commissioning.

With contracts from existing and new customers, Granada’s most recent projects are across a broad range of sectors, demonstrating the company’s expertise in lifting and handling solutions.

Aker Solutions have awarded a significant contract to Granada for the Hywind Tampen Offshore Wind Farm – the second contract GMH have won for the world’s first floating wind farm. 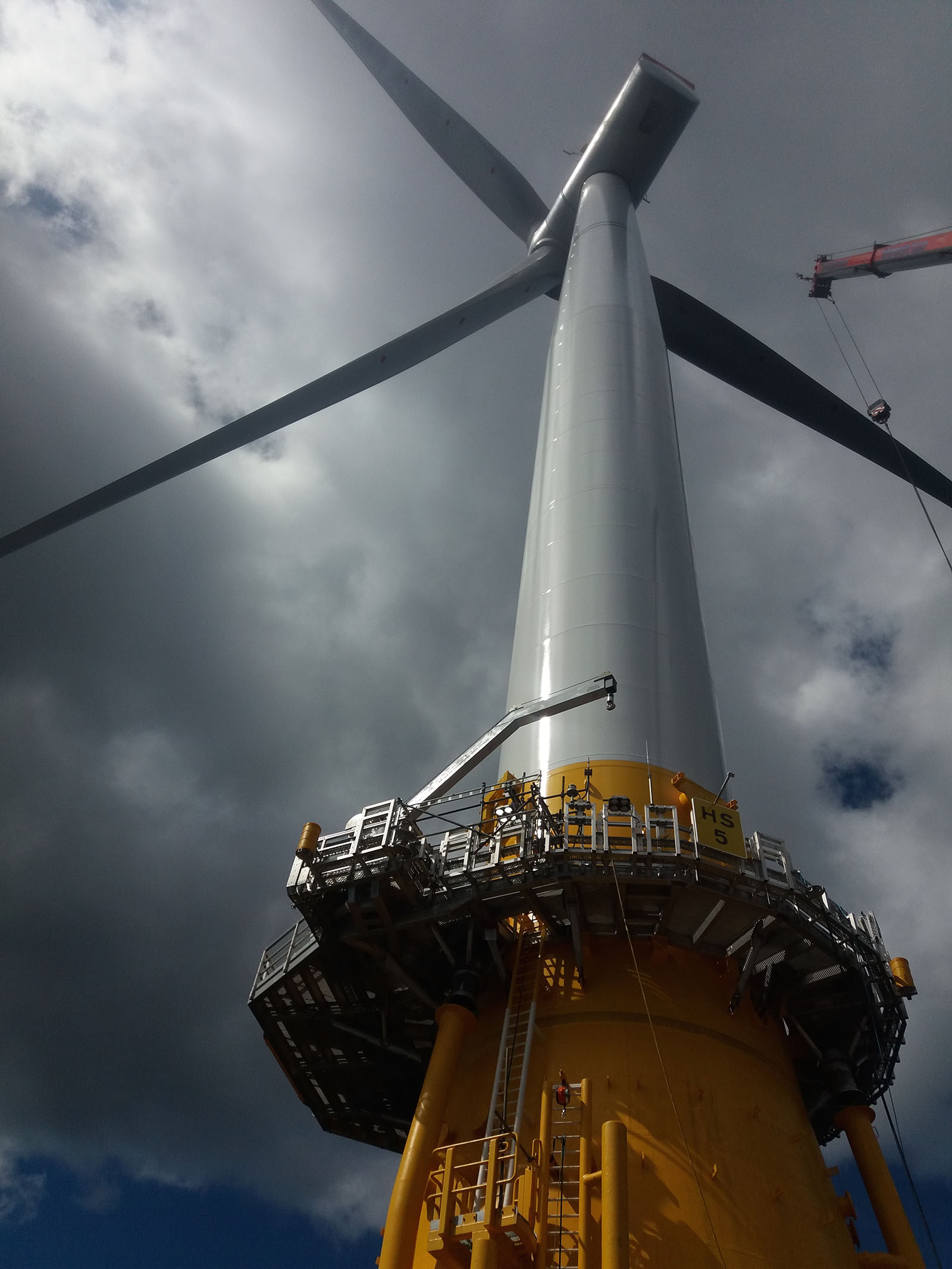 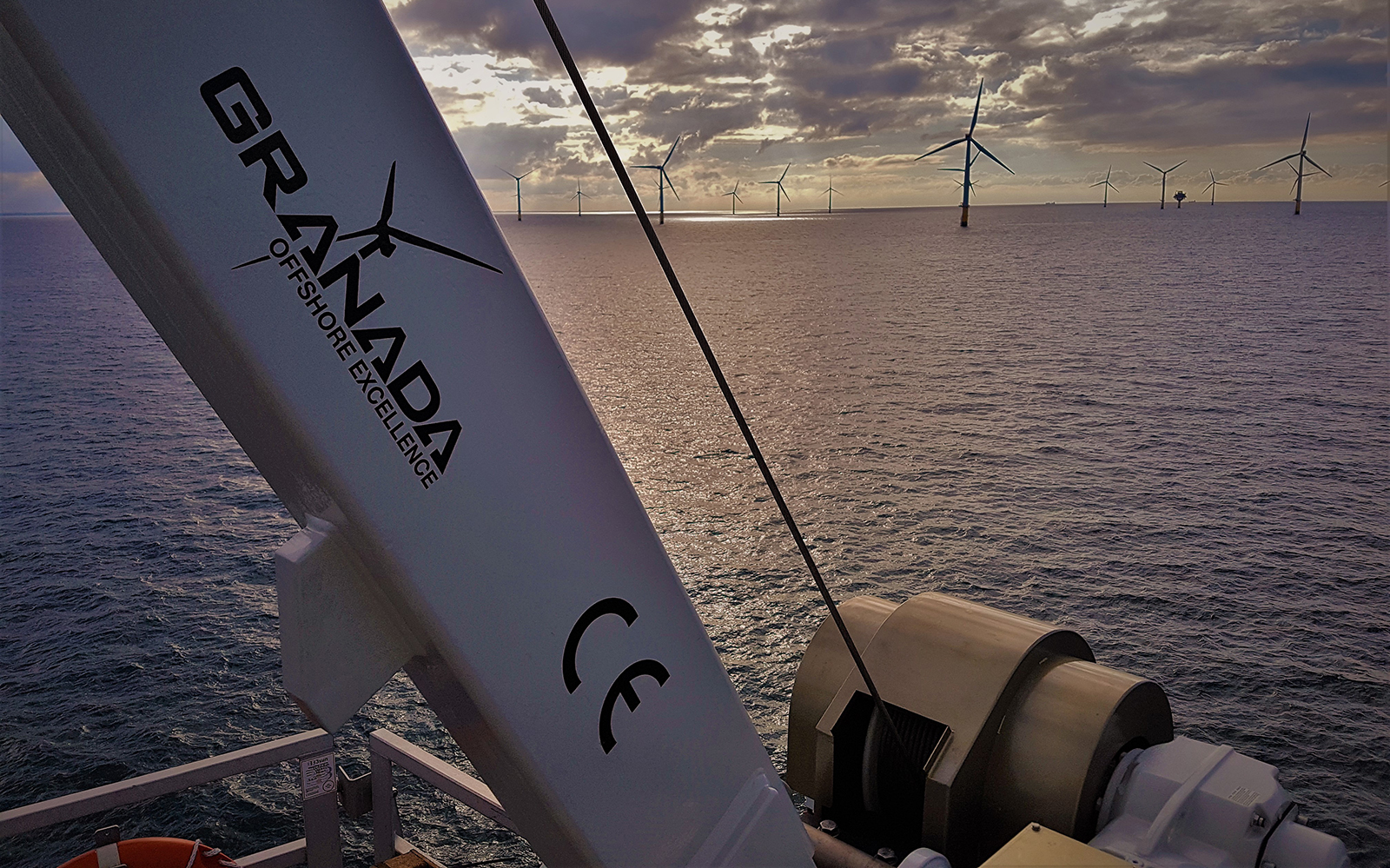 Granada have won a significant contract from Aibel AS for the Dogger Bank Wind Farm substation, a project which is leading the way for the UK’s green economic recovery. Aibel’s contract has a value of more than NOK 2.5 billion, to deliver the converter platforms for Dogger Bank A and B projects in the first instance, and Granada are contracted to supply two of their unique Python davit cranes. 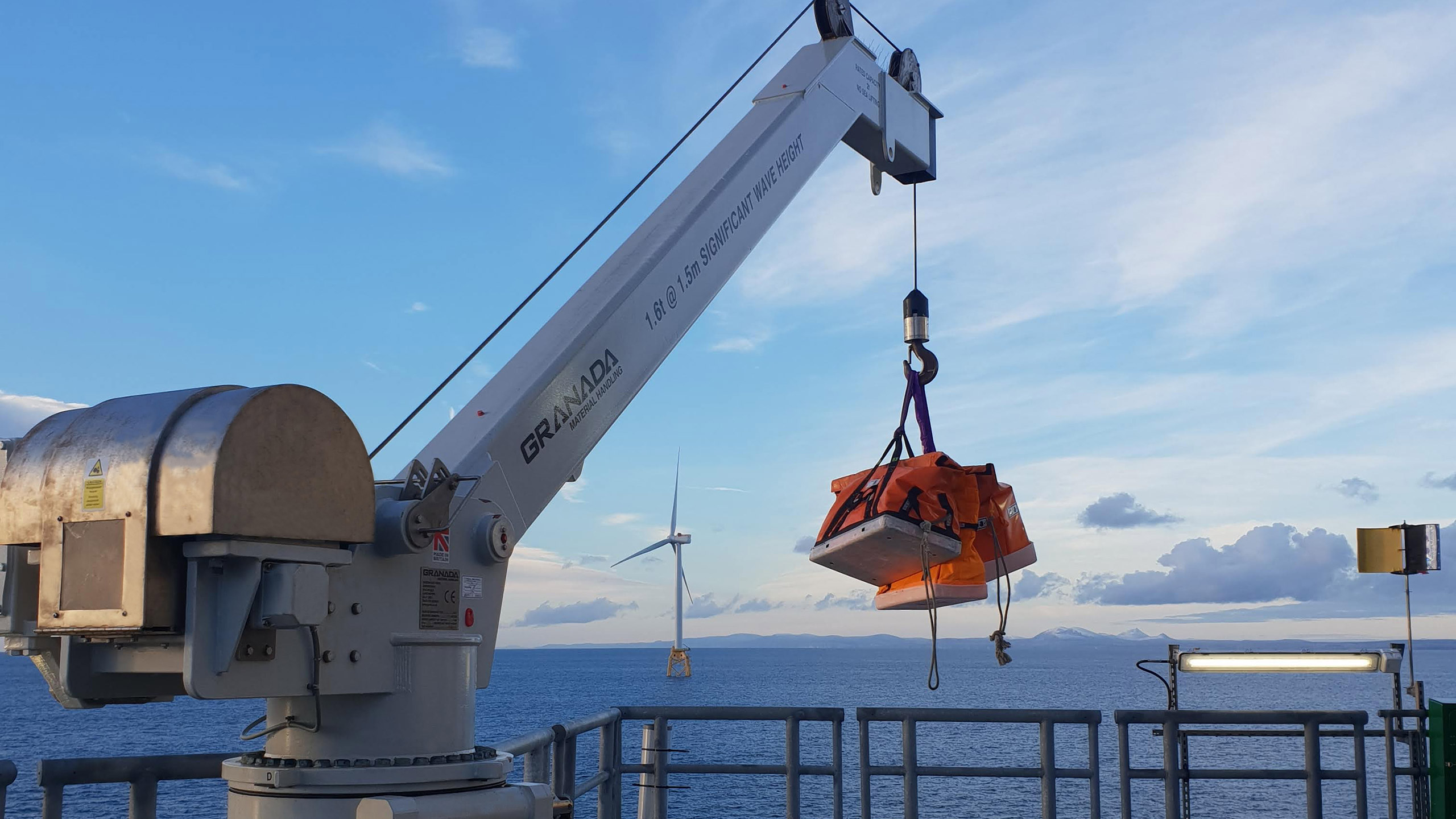 Contracts awarded over the last few months mean that Granada’s team will be delivering on some major orders for the rest of 2020 and through into the New Year, across all areas of the business.

Granada’s diverse product range and the company’s reputation for quality and service has seen them win multiple onshore contracts which the installation team will be completing over the next few months. Crane and gantry packages include cranes from 3.2 tonnes up to 10 tonnes, with freestanding gantries of various lengths. Each package is specified according to customers’ needs and will be used in industries from power generation to motorhome manufacture – making full use of Granada’s breadth of expertise and installation experience.

Granada’s onshore division has recently completed a contract to specify and install the lifting and handling equipment for a new 50,000 sq. ft. Research Centre for Dunphy Combustion, leaders in combustion design and manufacture since 1964. 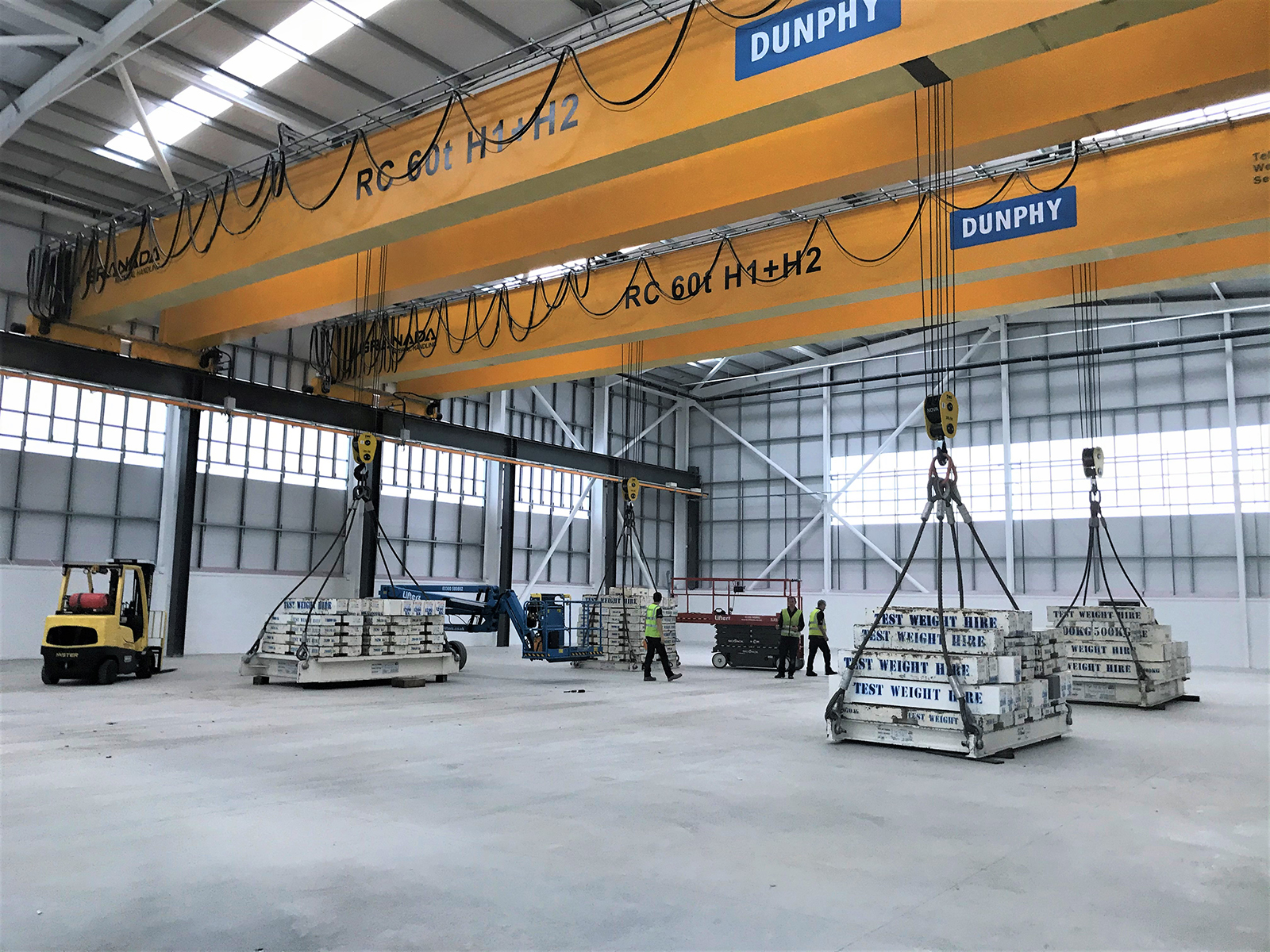 The first offshore substation platform (OSP) at Triton Knoll was installed last month at its designated location at the project site. At 1,400 tonnes, OSP West is one of two substations for Triton Knoll, both featuring Granada’s patented Python davit cranes.

Fezer have been designing and producing lifting equipment since 1928, incorporating vacuum technology in 1961, and the company’s innovation and product excellence is recognised worldwide. As the sole UK partner for Fezer, Granada now offer customers an even greater range of efficient, economical and ergonomic lifting and handling solutions, to simplify and increase the safety of a whole host of production processes. 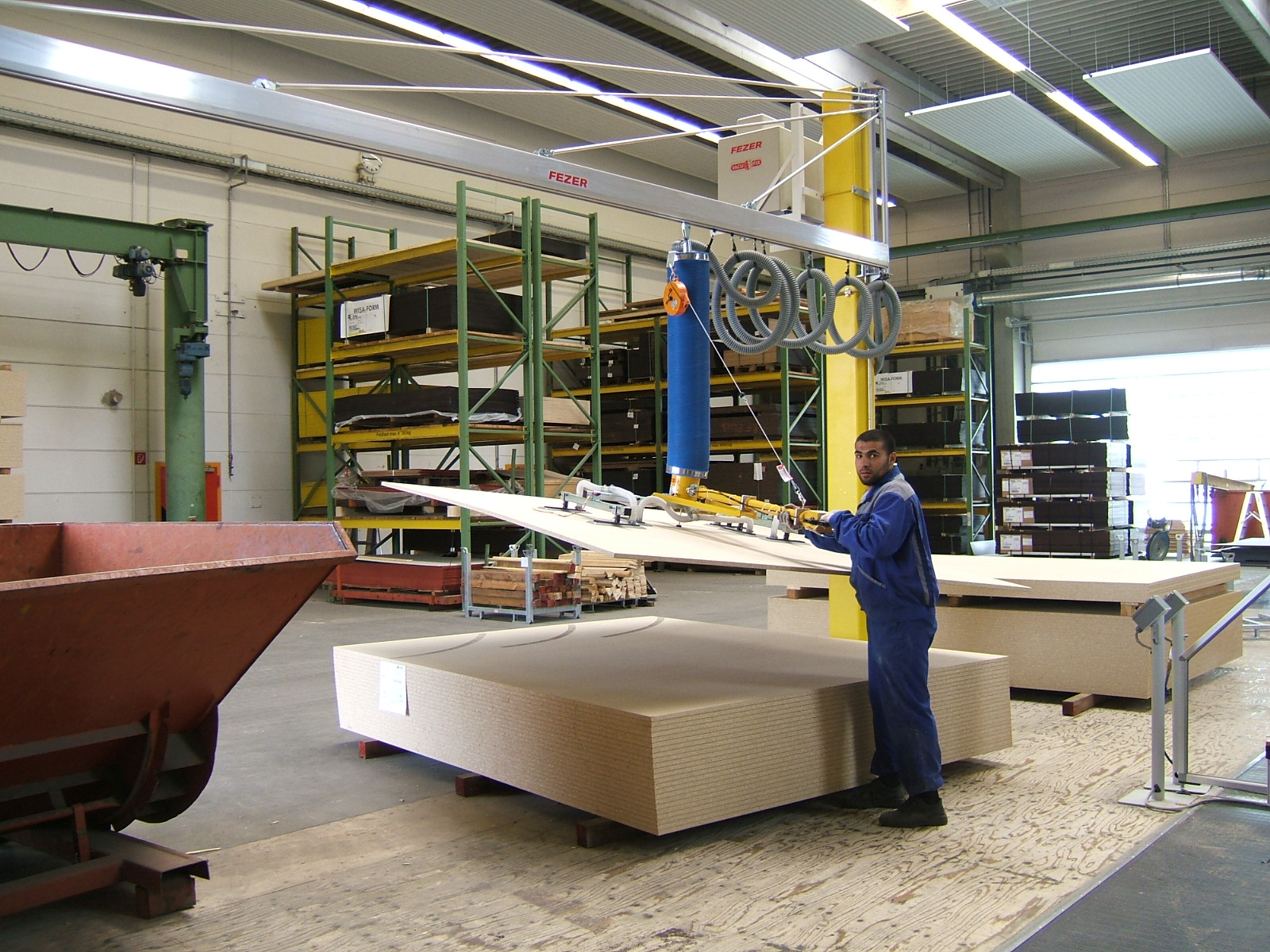